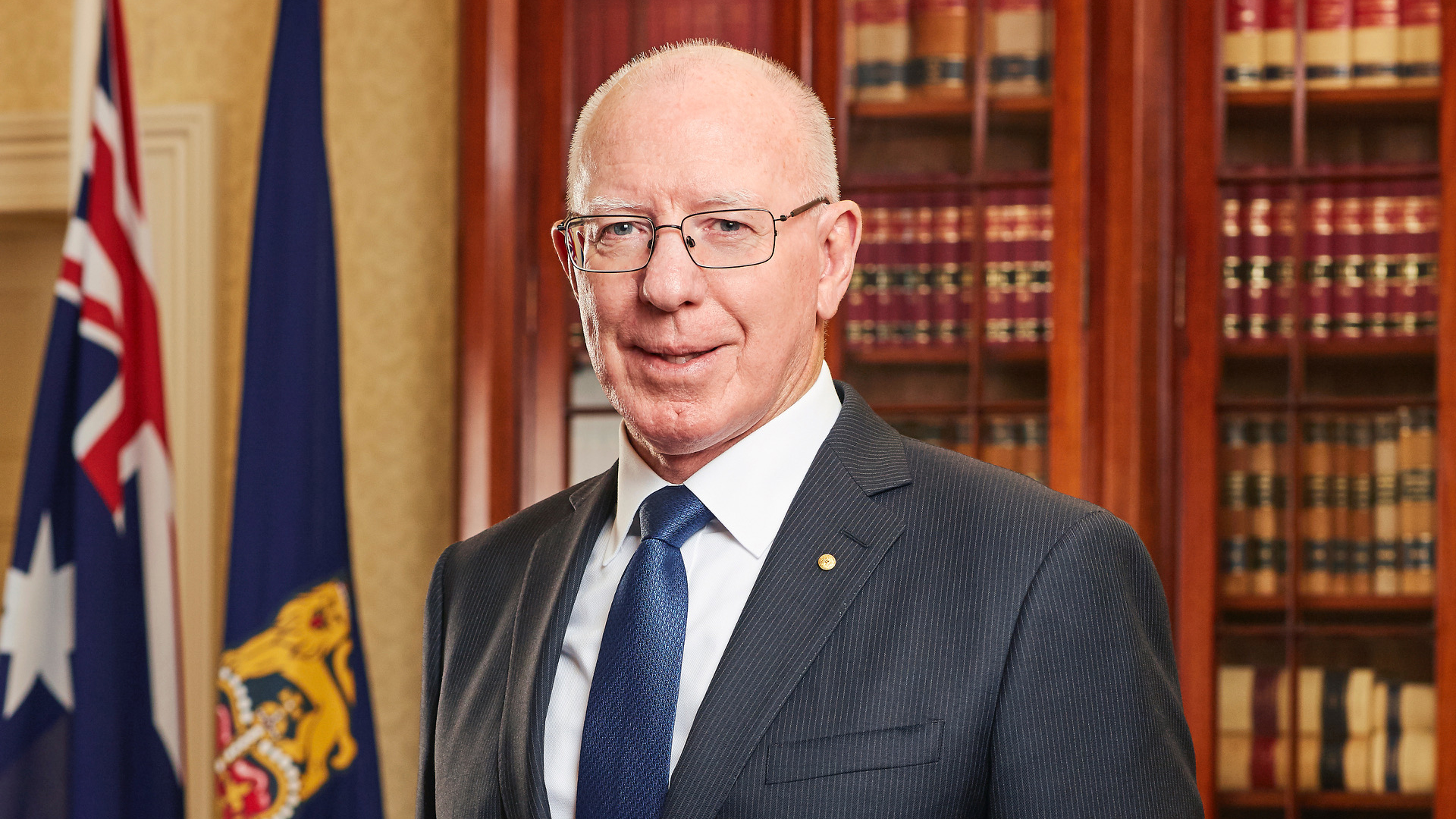 The Governor-General said he is “delighted to become Patron of the Australian Indigenous Education Foundation.”

“Obtaining an education unlocks opportunities and gives a young person a foundation on which to build their life and the tools with which to build it. That is why the work of the Foundation is so important – for more than a decade they have helped young Indigenous people from every part of the country complete school, progress to further study and into the workforce. They’ve helped individuals and, in doing so, created an alumni of community leaders to inspire others.”

Before becoming Australia’s 27th Governor-General in July 2019, David Hurley had a long and distinguished military career, culminating in his promotion to General and appointment as Chief of the Australian Defence Force from 2011 to 2014.

Prior to being sworn in as Governor-General, David Hurley served as the 38th Governor of New South Wales from October 2014 to May 2019. AIEF Executive Director Andrew Penfold AM said the Governor-General’s support was a great honour for AIEF.

“The Australian Indigenous Education Foundation is honoured to welcome the Governor-General, His Excellency General the Honourable David Hurley, as our new Patron-in-Chief,” Mr Penfold said.

“AIEF is privileged to have the support of some of Australia’s most respected civic leaders, with outstanding track-records of leadership and community service, including Professor Dame Marie Bashir AD CVO and David Gonski AC.”

“For over 10 years AIEF has been bringing together the forces of aspiration, social justice and philanthropy, leading to unprecedented levels of Year 12 attainment. This success has been driven by advocacy of our distinguished Patrons, and we are grateful for their ongoing support.

“The demand for scholarships from Indigenous families has continued to grow and far outpaces the funds available. AIEF remains focused on building a sustainable future for Indigenous children and communities, and the support of our Patron-in-Chief and Patrons continues to be invaluable.”

At AIEF, we believe that the Indigenous situation is a national crisis; and the reason we get out of bed each day is to do something about it. Our approach is to have a hard head, a soft heart and capable hands with everything we do.