The Estate of the Late Dr Guy Kendall White AM 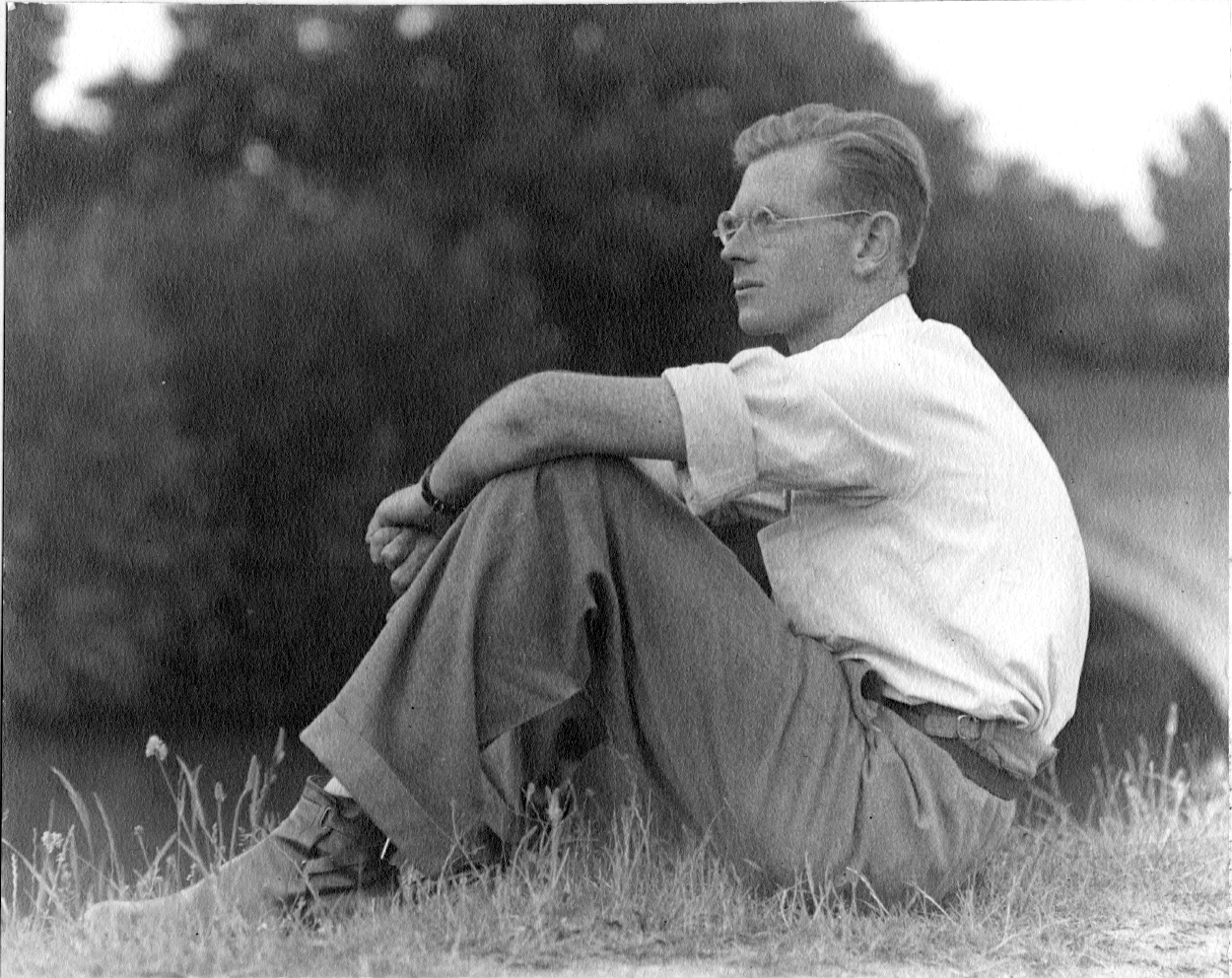 Guy Kendall White was born in Sydney in 1925, but spent his early years in country NSW. In 1935 he moved to Sydney to pursue his schooling. He attended The Scots College, initially due to the generosity of relatives and friends, and subsequently on a scholarship.

Dr White’s interest in science began at Scots where he had two Science teachers who ignited his passion for physics, chemistry and experiments. After graduating dux of the College in 1941, he received a bursary to attend university and completed a BSc and MSc in nuclear physics at the University of Sydney. He went on to complete post-graduate study and training in cryogenics at Oxford.

He enjoyed an illustrious career as a research scientist and worked at the CSIRO as Chief Research Scientist until his official retirement in 1990. In 1970, Dr White was elected a Fellow of the Australian Academy of Science, and at one stage, was Deputy President. In 2000, he was appointed to the Order of Australia in the General Division (AM) for services to low temperature physics, for which he has been recognised internationally.

Bequests are always very humbling to receive, but to realise Dr White wanted to ‘pay forward’ the generosity provided to him as a child, providing the same opportunity for Indigenous students to access educational opportunities at schools like Scots, is incredibly touching.

Dr White’s wife, Belinda, shared the following when asked why her husband chose to support AIEF: “Guy’s decision to leave funds to AIEF arose from discussions we had at length about our Aboriginal community and the importance of the work of organisations such as AIEF. We both felt education plays such a pivotal role in giving young people in the community a better start in life."

We are most grateful for the support of all our donors. The generosity and foresight of the late Dr Guy Kendall White AM and his family in supporting opportunities for Indigenous children to access quality education is helping us in our mission to empower young Indigenous people to build a brighter future for themselves and for the nation.

AIEF appreciates the generosity and consideration of the more than 3,000 private sector, individual and philanthropic donors and volunteers who support AIEF and our programs.

AIEF seeks to give opportunities to those who don't have them, so that they can show what they're made of and the wonderful achievements they can then have.