Despite the economic uncertainty and other challenges wrought by COVID-19, AIEF is extremely fortunate to continue to have the support of Future Generation Australia.

A listed investment company, Future Generation Australia invests 1% of its net tangible assets annually in high-impact not-for-profit partners working to better the lives of Australia’s future generations, such as AIEF. Under the company’s innovative model which combines financial and social returns, shareholders are also given the opportunity to donate their dividends to not-for-profits through the Dividend Donation Plan. In 2020, Future Generation Australia was amongst the nation’s top 30 Corporate Philanthropists, pledging over $10 million to not-for-profit organisations focused on children and youth.

One of 12 not-for-profit partners supported by Future Generation Australia and its pro bono fund managers, AIEF has consistently achieved Year 12 completion and career transition rates above 90% since funding its first scholarship in 2008. In 2020, AIEF Scholarship Students achieved a record 96% retention and Year 12 completion rate, with AIEF Tertiary Scholars following closely at 94%, as detailed in our most recent annual report. 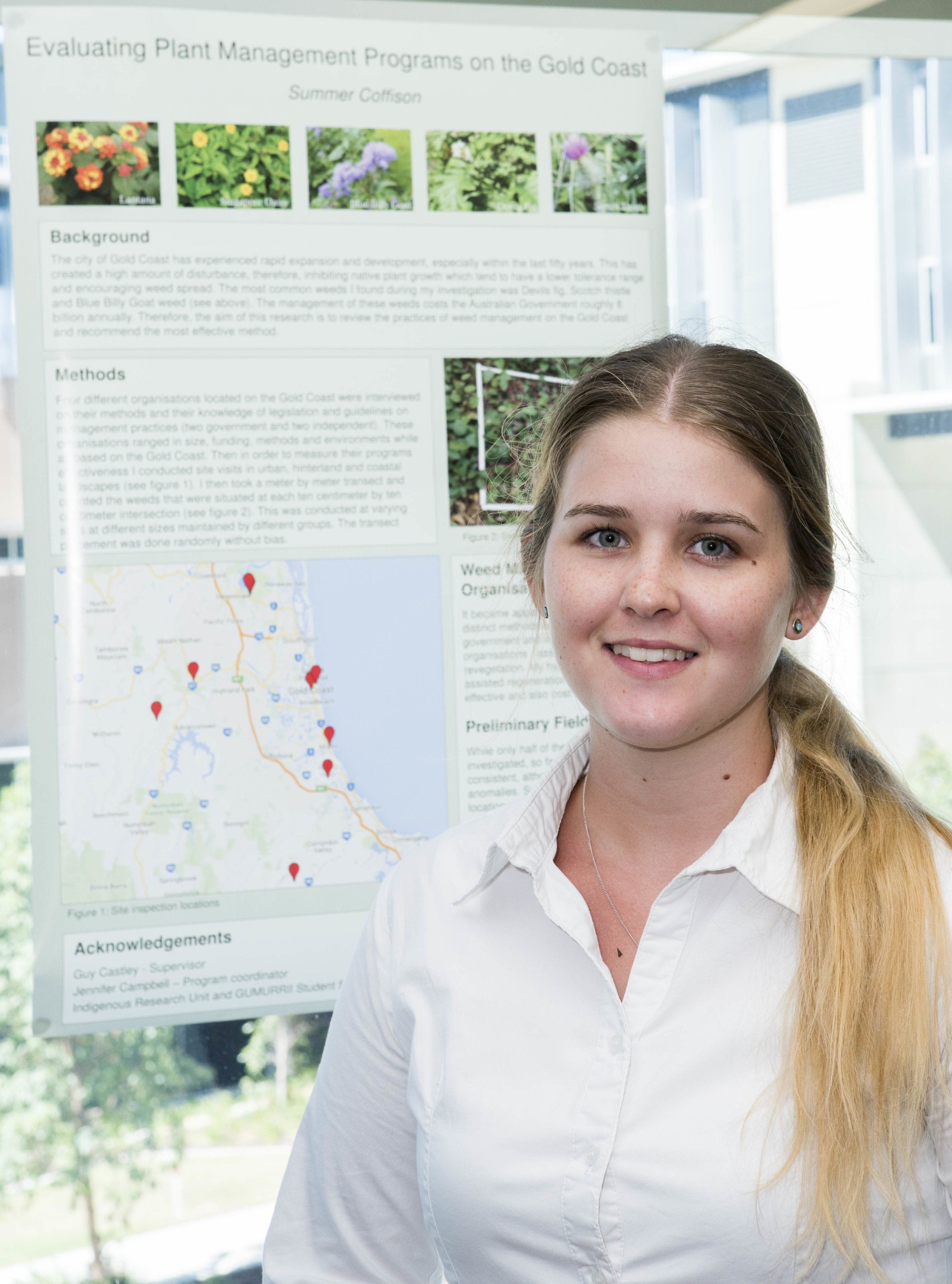 Summer believes her educational prospects improved greatly when she began boarding school on an AIEF Scholarship, and she went on to graduate from university on an AIEF Tertiary Scholarship with a Bachelor of Science. A passion for improving educational opportunities for future generations has now driven her to pursue a Masters of Education to become a secondary teacher.

“The children in my community are just as capable of achieving as me, but the educational facilities just aren’t on par with the rest of Australia,” she says. “I am really glad AIEF provides that chance.”

Likewise, Summer’s younger brother Harry was determined to finish school with a quality education, and successfully applied for the same scholarship his sister had received before him. “The AIEF Scholarship dramatically improved my life, giving me the opportunity to pursue not just my education, but a multitude of pathways,” he says.

Backed by some of Australia’s most influential business and community leaders, AIEF has grown from one scholarship student in 2008 to now supporting approximately 400 students on scholarships annually, with a growing network of over 1,000 alumni from over 400 communities in every state and territory of Australia.

AIEF is incredibly grateful to all the Future Generation Australia fund managers and shareholders who pay it forward in order for us to continue supporting Indigenous students to build a brighter future for themselves and the nation. 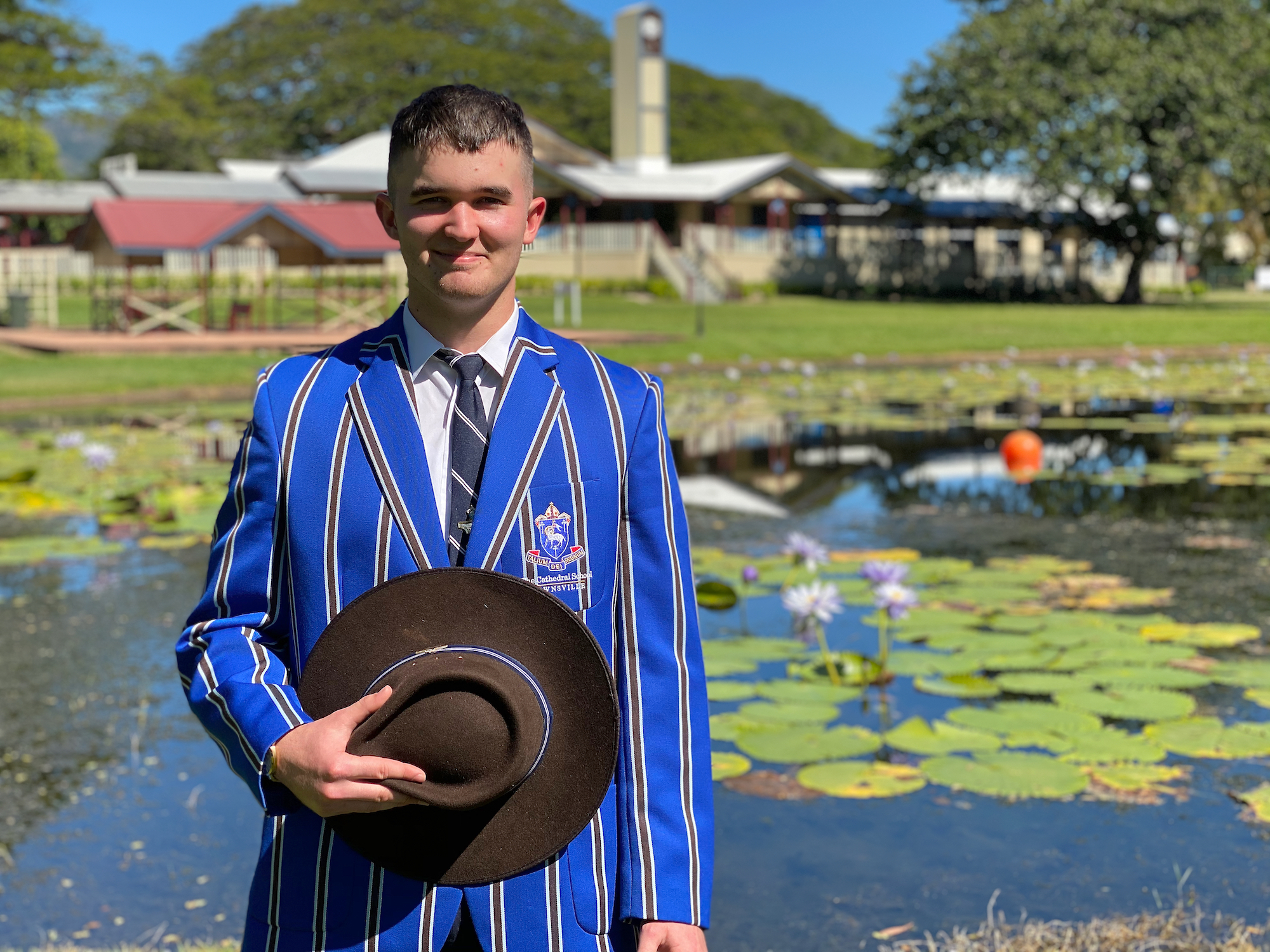 Join over 15,000 shareholders making a difference in the lives of young Australians by investing in Future Generation. Visit https://futuregeninvest.com.au/.

In my own life, education has been a key to unlock both opportunity and ambition. For young Indigenous Australians, the same key should be available and AIEF makes that possible.