The inspiration for SJCIF and AIEF tracks back to Andrew’s childhood and later life experiences.

Andrew’s father died suddenly when he was six and his mum, aged 27, worked long hours, late nights and weekends to support Andrew and his sister.

While his mother worked he was free to roam the streets with other kids from Glebe and Redfern. He moved house and changed schools several times and by the age of 15 he was a disruptive and disengaged student who rarely scored higher than 30% on a test.

His mother and grandmother decided to intervene by convincing St Joseph’s College, Hunters Hill, to take Andrew in as a boarder, with his father’s life insurance policy covering the fees.

In four years Andrew went from the bottom of all of his classes to top Year 12 in mathematics, history and economics. He went on to study law at university and worked for some of the biggest international firms in Sydney, London and Hong Kong as a lawyer and an investment banker over the next two decades. 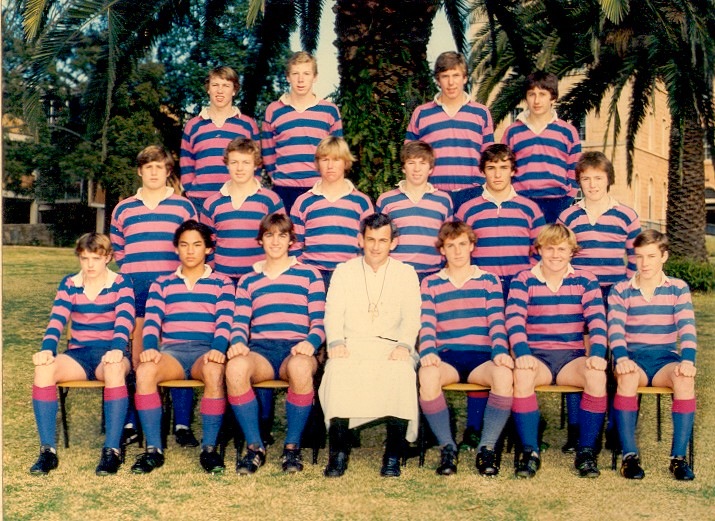 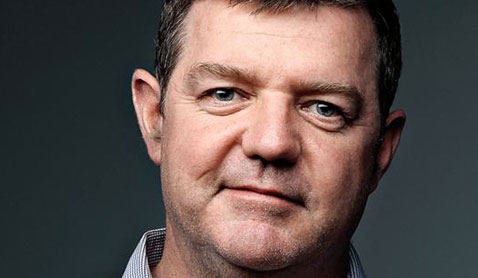 The experience taught him the value of a quality education and all that goes into it – great teachers, supportive networks, and a stable environment. He saw it open doors in his own life, and how the lack of an education closed doors for others, particularly his Aboriginal friends from Glebe and Redfern.

Years later, Andrew was living and working in Hong Kong with his wife and family when a personal tragedy set him on a path which would ultimately lead to AIEF.

At the time he played rugby with a close group of friends at the Hong Kong Football Club.

In 2002 he missed the team trip to Bali and he was at home in Australia visiting family when 12 of his team mates and friends were killed in the bombing of the Sari Club.

Faced with this devastating loss, he teamed up with a couple of friends and drew on his experience in law and banking to establish a charitable fund, the Hong Kong Rugby Bali Fund, which ultimately raised more than $2 million to support the widows and orphans of the team as well as the education of around 100 Balinese children whose parents had been killed or injured in the blast. The experience carried Andrew through his grief and showed him that he could use his skills in law and finance to make a difference to people’s lives.

In 2003 Andrew heard his former school had started enrolling a small number of Indigenous boys as boarders. He was intrigued, so he arranged to meet the College Headmaster in Sydney. What he learned at that meeting inspired him to offer to raise several million dollars so the Indigenous program at Joeys could continue to grow and serve as an example to other schools.

In 2004 Andrew ‘retired’ and moved from Hong Kong to Sydney, where he spent the next five years working full time, pro-bono, to establish the $7 million St Joseph’s College Indigenous Fund, which currently helps to support up to 40 Indigenous boys in perpetuity at the school.

The success of the fund inspired Andrew and his wife Michelle to scale it to work with schools around Australia.

In 2007, working from a makeshift office in their dining room, they established the Australian Indigenous Education Foundation (AIEF) and awarded the first AIEF Scholarship in 2008. 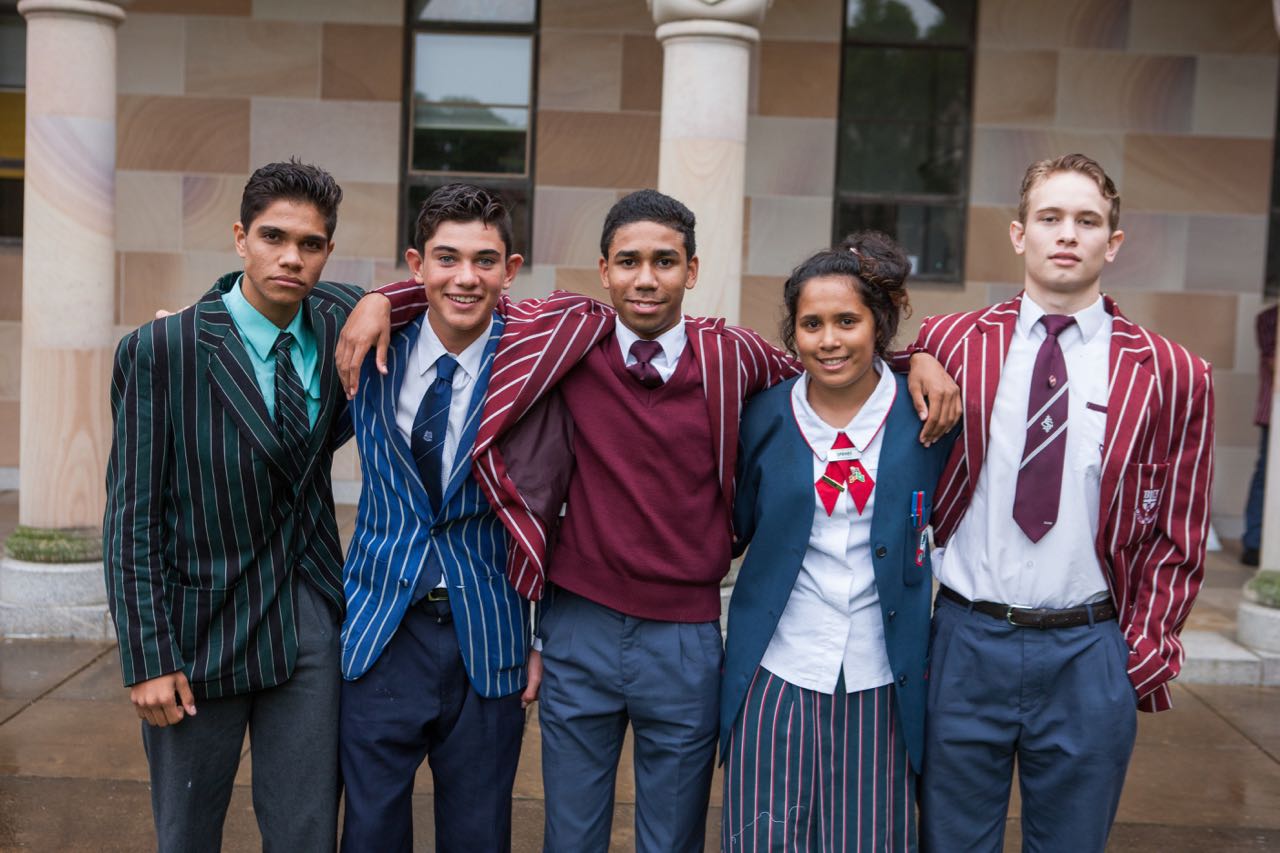 In 2008 the then Prime Minister Kevin Rudd agreed to invest $20 million in AIEF on the condition that this was matched with private sector funding by 2028, creating a $40 million, equal joint venture between the Australian Government and the private sector. Working with hard heads, soft hearts and capable hands, AIEF leveraged this investment to draw strong support from the private sector and exceeded its initial funding target in 2012.

Through partnerships with leading Australian companies and foundations, the Australian Government and other donors, AIEF has built a Scholarship Fund that currently supports around 500 secondary and tertiary scholars and continues to support a network of over 600 graduates. These students and graduates are achieving outcomes that set the benchmark for Indigenous education programs in Australia.

AIEF seeks to give opportunities to those who don't have them, so that they can show what they're made of and the wonderful achievements they can then have.